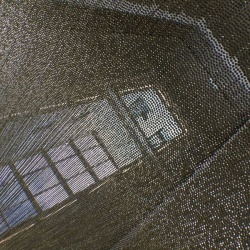 In this workshop, Mr. Guo will guide children to observe the colors in poetry and explore the fascinating world of aesthetic images and poetic expressions, followed by an interesting practice of writing poems. 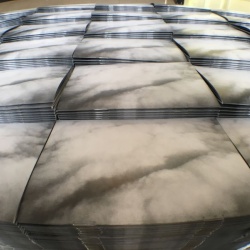 Gonzalez-Torres transforms the everyday objects in minimalist language into artworks that are of great aesthetical value and critical of realities, like poems with a profound meaning. In this talk, three speakers will interpret “gifts” in artworks from the perspectives of aesthetics, philosophy and politics. 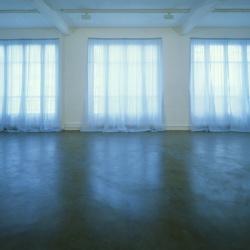 Professor Ute Meta Bauer, together with the curators, Larys Frogier and Li Qi, will look into the background of the works of Gonzalez-Torres and the social contexts in the U.S. between the 1980s and 1990s, to unravel new possibilities for the interpretation of his artworks.

The curators Larys Frogier and Li Qi will reveal the ideas behind the exhibition by illustrating how they created the concepts of the exhibition, and share with the audience an innovative interpretation of the artworks of Gonzalez-Torres, and an evaluation of his works from the perspective of art history. 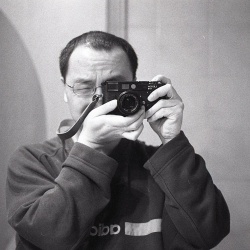 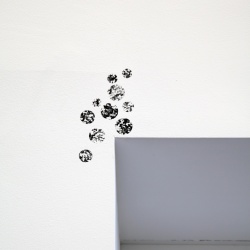 Traces of the Vanished Body: “Body” and “End of the Century” in the Art of Felix Gonzalez-Torres

Zhao Chuan, an art critic who is also actively involved in theatre arts, and Christopher Connery, Professor of the University of California and a cultural studies scholar, will look into the life and art of Felix Gonzalez-Torres during the end of the last century, and explore the traces of the vanished body present in his artworks.