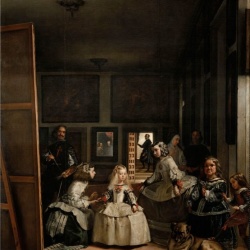 Foucault’s concept of the heterotopia did not gain much attention until the 1980s when it received wide response, particularly in relation to topics in the context of identity politics in the United States, such as ethnic politics, feminist movements, and homosexual movements. The practice part of the talk deals with the heterotopia imagination, political struggle for identity, interventional artistic practice in public spaces. 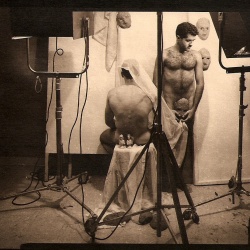 RAM Talk: More Than a Guided Tour: A Love Letter to the Deceased 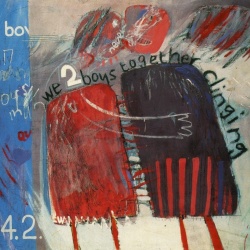 This talk will focus on his series of works and a selected number of other artists and their creations to explore how passion and desire are incorporated in artistic expressions, and how they are related to contemporary political and philosophical evolution, triggering a radical movement from visual images to ideological consciousness.