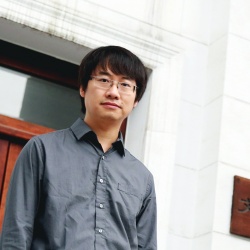 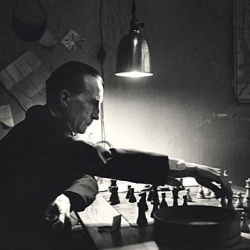 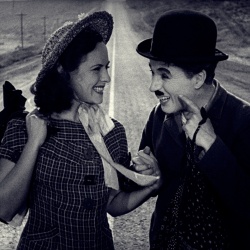 【RAM Talk】Western Comedy and its Developments

In the West, comedy is a time-honored theatrical genre that can be traced back to at least 700 BC. Just like other forms of art, western comedy has, since its birth, evolved with the change of times and the development of different cultures. It took the form of pantomime in ancient Rome and farce in the Middle Ages. It was represented by Shakespeare’s comedies in Renaissance, Moliere’s comedies in the Classical Period and Enlightenment comedies in the Age of Enlightenment. 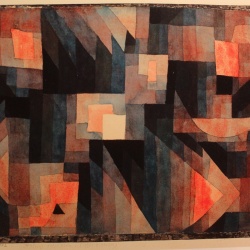 Contemporary fiction is becoming even more fragmented. We have seen polyphonic fiction with multifaceted narratives, maze-like and puzzle-like fiction which requires readers to participate in its construction, novels made up of interrelated short stories, fiction told in ninety-nine styles, and palindrome or Escherian fiction. This talk will review the fragmentation of contemporary fiction in the context of the Internet era and the transition from modernism to postmodernism. 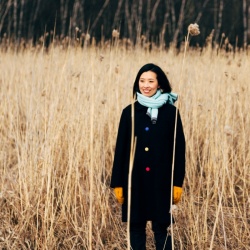