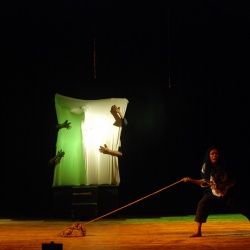 PROBIR GUHA has been acting and directing since 1965, particularly in agitprop and non-proscenium theatre. He formed the Living Theatre, Khardaha, an industrial suburb, 19 km from Kolkata, in 1977. The Group went on performing plays, mostly written and directed by Guha, often picking up local and regional themes and issues, and experiences for immediate presentation and critical analysis. 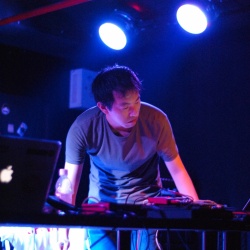 Lu Zheng is one of those Chinese sound artists who have played rock for quite a long time. He have complicated identities and character.He has to deal with intricate works while keep themselves being creative. There are various issues and contraditions during the process. He wants to share with you about his experience in how he solving these issues. 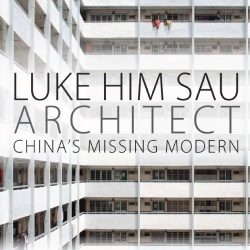 This talk examines China’s architectural encounters in the first half of the 20th-century through the lens of one of the country’s most distinguished yet overlooked practitioners: Luke Him Sau (Lu Qianshou, 1904–1991).