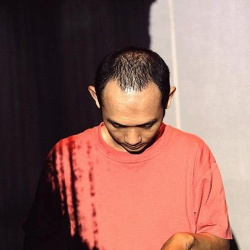 Goh Lee Kwang is probably one of the most exciting Malaysia sound / new media artists in the scene. He has travelled around the world performing live, creating sound installations, sonic-visual interactive installation, single / multichannel video as well as worked on radio broadcasts and soundtracks for theater / dance / indie films. His work has been showcased at festival, galleries and privates spaces in Europe & Asia. 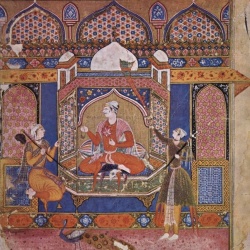 Lecture: The Tradition of Indian Art and Its Transformation

Ask tradition what it is, and it might give you the old courtesan’s reply: I am whatever you want me to be. In this talk, Kavita Singh will examine the ways in which contemporary culture has determined what it wants to inherit from the past, shaping its legacies in ways that are useful and relevant to the present. 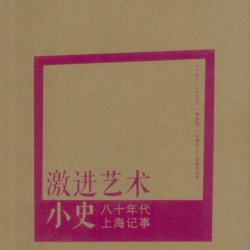 The Radical-Does Art turn the corner?