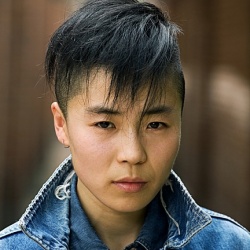 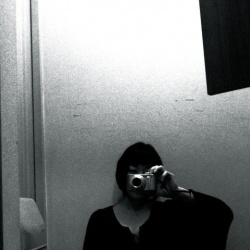 At the performance of I.S.O by these three musicians, you will newly find how to hear sound and how to be heard. 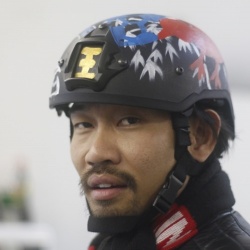 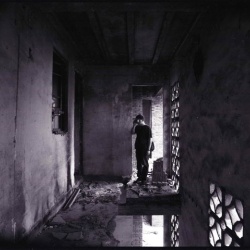 Projects on Social Art Practice by Artists in Asia

Projects on Social Art Practice by Artists in Asia

Discussion on rural construction, the shadow of urbanization, the sustainability of rural art practice and other possibilities

Revolving around the cover feature of its October issue, LEAP is organizing a series of lectures on the theme of "art and social movements," part of the magazine's extracurricular activity and event module LEAP LABS. LEAP LABS are a laboratory, a generator, and a catalyst of artistic endeavor. 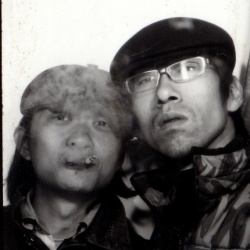