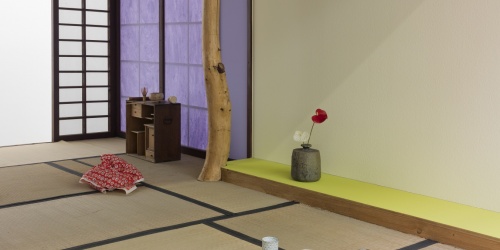 Venue:
Rockbund Art Museum (20 Huqiu Road, Huangpu District, Shanghai)
Speaker:
Shen Yubing
Category:
Talks
Releated:
Tobias Rehberger : If you don’t use your eyes to see, you will use them to cry
Language:
Chinese 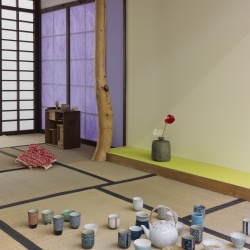 RAM Talk: The Strategies of Appropriation and Irony in Modern and Contemporary Art