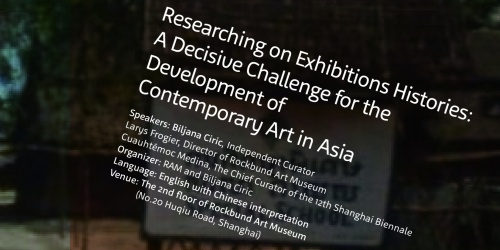 CPA Talk | Researching on Exhibitions Histories: A Decisive Challenge for the Development of Contemporary Art in AsiaNov 13, 2018 Tuesday 19:00 - 20:30 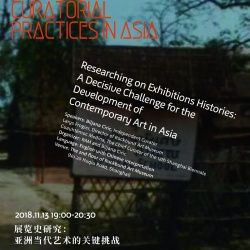 CPA Talk | Researching on Exhibitions Histories: A Decisive Challenge for the Development of Contemporary Art in Asia