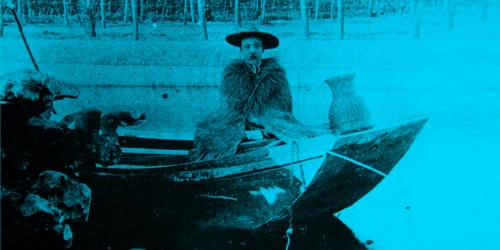 Talk: On the Theories of the 21st Century Ink Painting