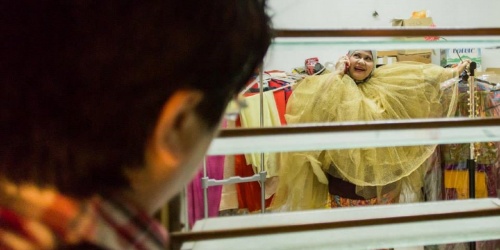 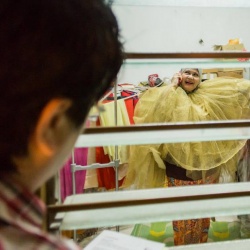 Dialogue, Friction, Conflict and Collective Work: The Diffusion and Reimagining of Art Collective