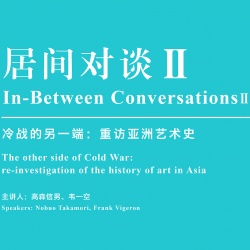 【HUGO BOSS ASIA ART 2015】In Between Conversations | The Other Side of Cold War: Re-investigating the History of Art in Asia