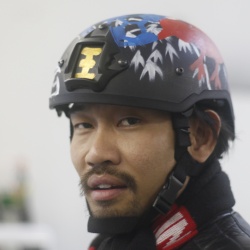 Currently works and lives in Beijing

2011 Taking the Stage Over, Diagram for speed, 18.The Bund, Shanghai, China

2008 My Body is Your Battleground, Fei Art Center, Shanghai, China

2006 The Road from Changgang, Guangdong Museum of Art, Guangzhou, China 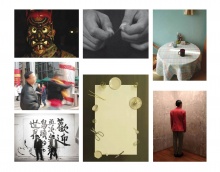