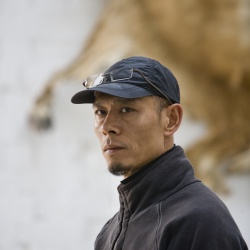 Zhang Huan is an internationally renowned contemporary artist. He was born in Anyang, Henan Province in 1965, and currently lives and works in Shanghai and New York. He was active in Beijing in the 1990’s, where he was considered one of the foremost avant-garde artists in the nation. During that period, he was mainly doing performance art, and his representative works are 12 square meters, To add one meter to anonymous mountain, To raise the water level in a fish pond and etc. In 1998, He moved to New York and became a full time artist who took various medium to express his art. He had made a lot of performances in big cities around the world and his representative works are My New York, Family Tree, Peace and etc.

In 2005, he returned to Shanghai and established Zhang Huan Studio, where he continues to expand the forms and boundaries of art. The ash painting technique he created has added a new painting category to art history, and other techniques, such as ash sculpture, ash installations, sculpting in ox-hide, door carvings, and feather woodcuts, to name a few, have all been pioneered by him. Collections of Zhang Huan’s art can be found in the Contemporary art museums of major cities all over the world, as well as in the collections of art foundations, with public collections totaling nearly sixty, including The Museum of Modern Art, The Solomon R. Guggenheim Museum, The Metropolitan Museum of Art, The Pompidou Center in Paris, The John D. and Catherine T. MacArthur Foundation in Chicago, Illinois and The Shanghai Art Museum. In 2008, Wu Hung who is a famous art historian wrote a book "Zhang Huan Studio: Art and Labor," which covered detailed information of Zhang Huan Studio. In 2009, the lyric opera Semele, for which Mr. Zhang was director, stage manager was performed the Theatre Royal De La Monnaie in Belgium; he is the first Chinese contemporary artist to have directed a lyric opera. 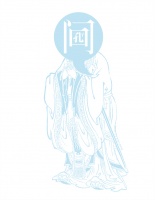 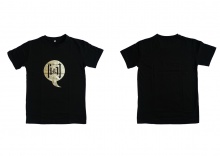 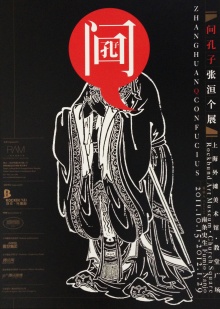