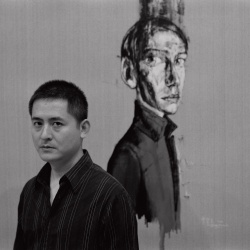 Born in Wuhuan, Hubei Province in 1964, Zeng Fanzhi graduated from the Department of Oil Painting in Hubei Academy of Fine Arts. Ever since the 1990s, Zeng Fanzhi has enjoyed constant critical acclaim and public recognition thanks to his unique artistic language and sharp criticism on the society. Zeng has participated in a number of major artistic events home and abroad, including the first Guangzhou Biennale (1992), Guangzhou Triennial (2009) and the Venice Biennale (2009) and a number of renowned art museums have held solo exhibitions for him, such as the Shanghai Art Museum, Suzhou Museum, Singapore Art Museum, National Gallery for Foreign Arts in Bulgaria and Saint –Etienne Modern Art Museum. Zeng Fanzhi is considered one of the most representative Chinese contemporary artists with very high influence within and beyond the art community.

Zeng Fanzhi was awarded the “Excellence Prize” in the First Guangzhou Biennale in 1992 as well as the “Martell Artist of the Year” in 2009. He is also the winner of the “Oil Painter of the Year” in the “Fourth Annual AAC Award for the Most Influential Participants of Chinese Art” and the “Golden Age Prize” by the Bulgarian Ministry of Culture. Zeng lives and works in Beijing. 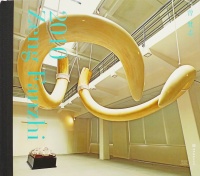 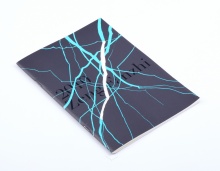 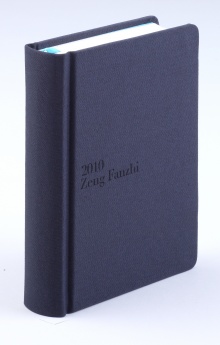 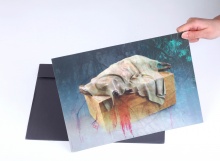 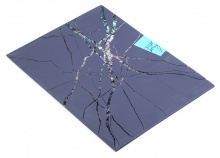 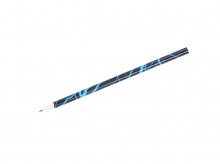 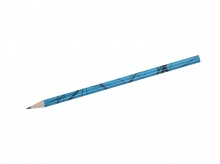 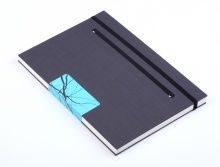